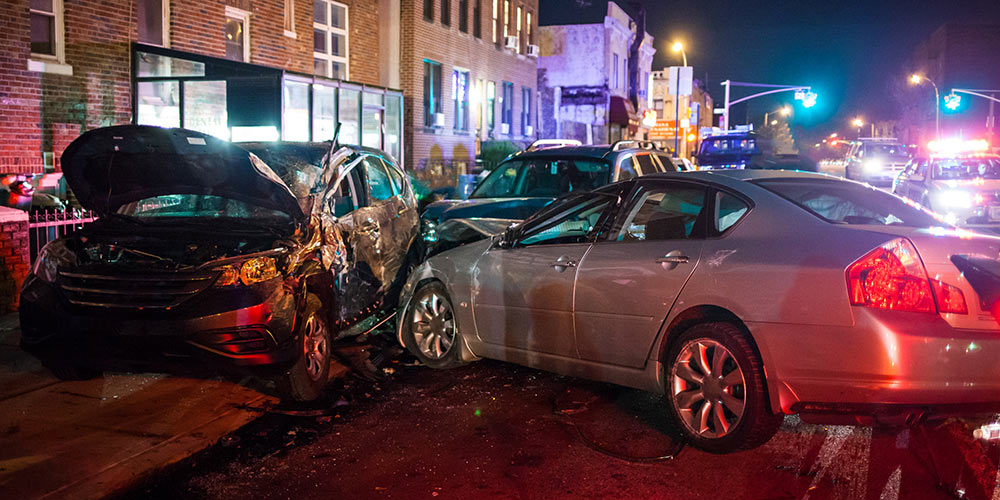 What if the driver that caused the wreck flees the scene of the crash?

If you suffer personal injuries as the result of the negligence of a hit-and-run driver, you may still recover for your lost wages, medical bills, and pain and suffering as if you knew the identity of the driver by bringing a claim under your own auto insurance.  These provisions are often referred to interchangeably as “UM” or “UIM” benefits (underinsured motorist or uninsured motorist).  In Washington State this form of coverage is called “underinsured” coverage and is governed by statute at RCW 48.22.030.

A “phantom vehicle” is a term used to describe a vehicle that caused the accident, but did not make physical contact with the insured or the vehicle.  Of course they’ve left the scene and nobody knows who the vehicle operator was.  An example might be where you are forced into a tree on the side of a roadway because you need to take evasive action to avoid being struck head on by a vehicle coming the opposite direction that crossed the center line.  Of course there is no way to identify that car because they have left the scene and are unable to be located.  This is why they are referred to as “phantoms.”  To obtain coverage for a phantom vehicle you need evidence beyond just the testimony of the insured.  So an independent witness that can attest to seeing the phantom vehicle is critical.  In limited circumstances there might be video footage that can be used

If you or your vehicle was actually hit by a vehicle that fled, the actual damage (property damage) alone is typically enough to get an underinsured motorist policy to apply.

When you bring an uninsured motorist claim, it is a claim based on contract, you have paid a premium to have this protection just in case you are injured by a phantom vehicle, a driver with no insurance, or a driver with not enough insurance for the damages you’ve incurred.  However, just because it is your own insurance company, doesn’t mean your insurance is working on your behalf when you make an uninsured motorist claim.  To the contrary, under the applicable laws, your own insurance company actually “stands in the shoes” of the at fault party so they will assert any defenses that the at fault party would.  This means that your injuries and damages claims are all subject to challenge by your own insurance company.  Many people are confused by this, because they do not understand why the insurance company that they have loyally paid premiums to for years is now challenging them and arguing against the claims that are being made.

If you are a pedestrian and are injured by a hit and run driver, you may also look to your own uninsured motorist provisions as a potential source of coverage.  Sadly, this type of thing happens often.

If you suffered injury and damages in a hit and run accident, schedule a free consultation with us and we will evaluate your options. See more at www.bfrinjurylaw.com