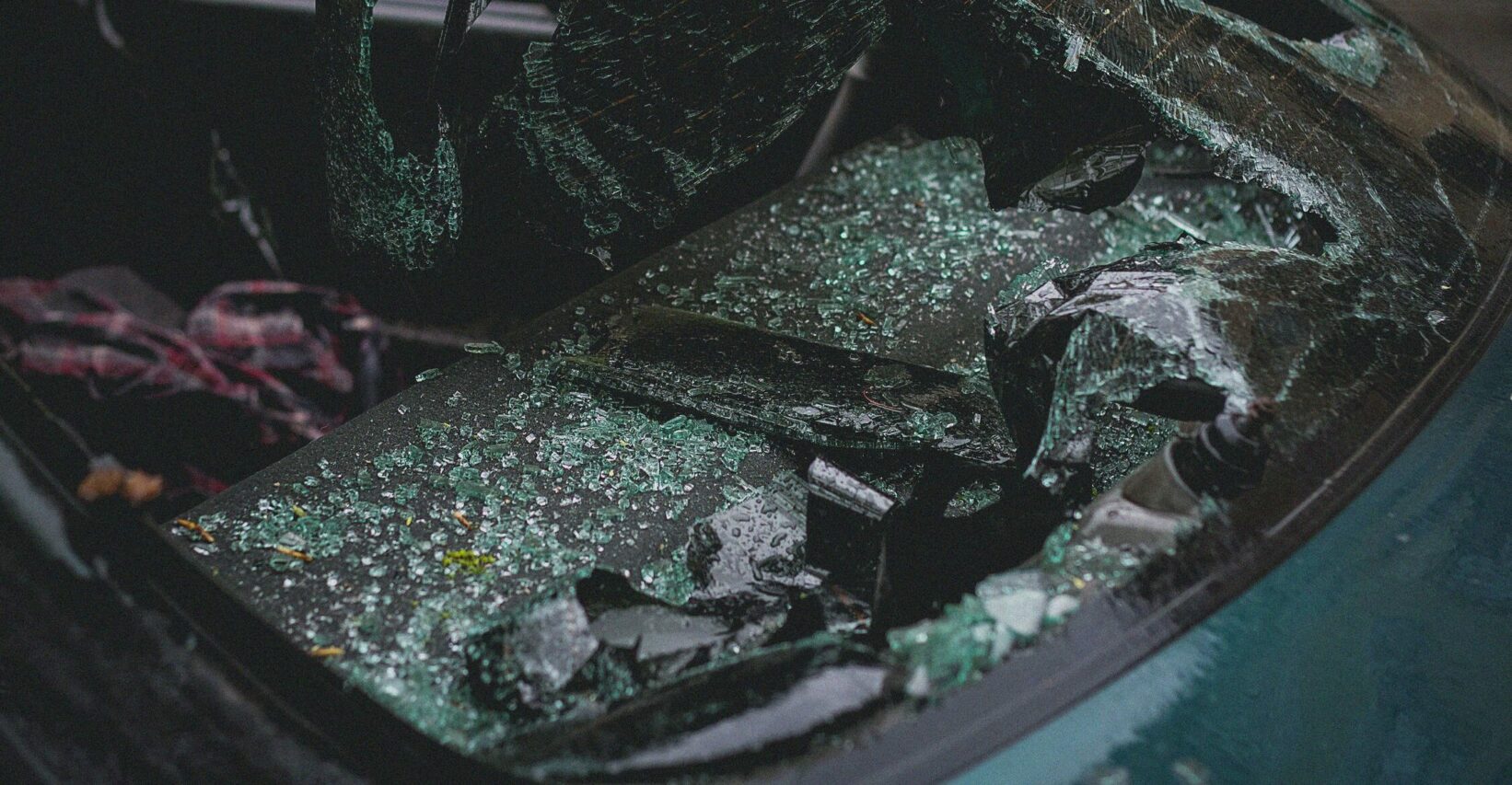 What is the “Sudden Emergency” Doctrine?

Who is at fault for an accident often determines who (or whose insurance) pays for injuries and damages. Most personal injury cases rest on negligence: the failure to exercise reasonable care, resulting in damage or injury.

Washington is a “comparative negligence” state, which means that fault does not necessarily rest solely with one party. If you were found to have been at all negligent, you receive a portion of the fault, and therefore can only receive a reduced share of the settlement. It is important to understand how to respond to a claim that you were negligent in order to maximize your recovery.

In Washington, the Sudden Emergency Doctrine recognizes limited emergency situations in which a person’s actions cause an accident, but the person is not considered negligent. Washington State Jury Instructions say that “a person who is suddenly confronted by an emergency through no negligence of his or her own and who is compelled to decide instantly how to avoid injury and who makes such a choice as a reasonably careful person placed in such a position might make, is not negligent even though it is not the wisest choice.”

Many different situations can constitute an emergency. Below are a few examples that may be considered an emergency in an automobile accident context:

The sudden emergency doctrine recognizes that when placed in a position of danger, one does not always act as prudently as one might have had there been time for deliberation, because the nature of the emergency requires that one must make a quick choice between possible courses of action.

In these cases, it may not be negligent to decide to swerve or run a red light, even if you hit another car, so long as that decision was one that a reasonable person would have made in the same situation. Perhaps a wiser choice would have been to simply stop, but as long as a driver’s perception and choice were within the gambit of what a reasonably careful person would do, choosing a different course of action is not necessarily negligent.

Just because you must think or act quickly doesn’t mean that it’s an emergency, though. For example, water on the road after a rainstorm is likely not an emergency in Washington, where this is a common enough occurrence that a driver should realistically know how to respond to it. Having to stop very quickly for a car in front of you is also not an emergency, as a following driver is required to maintain a safe following distance for just that reason.

If you suffered injury in an automobile accident, schedule a free consultation with us at www.bfrinjurylaw.com and we will help you evaluate your options.