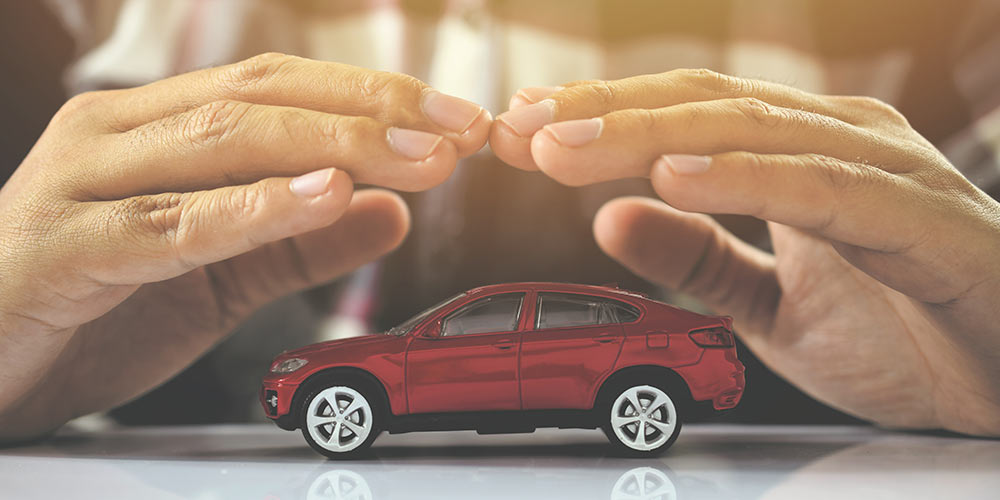 What is uninsured or underinsured motorist coverage?

When the person responsible for your injuries (called the “third-party”) has low liability insurance coverage, insufficient to compensate for the harms and losses caused by that person, we are often able to obtain the limits of their liability coverage. The minimum amount of liability coverage required by Washington law is $25,000.

The next layer of coverage is the “uninsured” or “underinsured” motorist coverage (UIM) on your own insurance policy. That layer of insurance coverage can be claimed if you are not “made whole” by the first settlement. Your insurance company stands in the shoes of the offending driver and becomes your adversary, they will argue against you, even though they are your insurance company.

Your UIM coverage is available to make up the difference between what you received from the third-party insurance and your actual damages. This means that your own insurance company can take into account that you have already received $25,000. This is referred to in the industry as the “offset.”

Before we can accept a limits offer from the third-party, Washington law requires that we offer your own insurance company a chance to step in and pursue the lawsuit against the third-party. The reason for the rule is that your insurance company has a “subrogated interest” which allows them to recover their potential losses from the 3rd party. By settling and signing a release of all claims, you extinguish your insurance company’s subrogated interest.  This is typically done through a “Hamilton” letter which was derived after the case of Hamilton v. Farmers Ins. Co. of Washington. 107 Wash.2d 721, 733 P.2d 213 (1987).

As an example, suppose the person responsible for your loss has significant personal assets, but only $25,000 in liability insurance. You would be entitled to pursue your lawsuit all the way through a jury trial to a verdict and then collect the $25,000 of liability insurance. In addition, you could collect the rest of your judgment against the personal assets of the at-fault party.

In some cases, where liability is hotly disputed, we may still be able to settle a claim by taking an offer which is close to limits. The advantage is that the risk of an unfavorable verdict is eliminated. You are still entitled to bring a UIM claim, but in such a case your insurance company would still be entitled to an offset of $25,000, even if you settle with the 3rd party for $23,000. By settling for less than the limits with the third-party and eliminating the risk of an unfavorable verdict in this example, you are giving up the $2,000 difference between $25,000 and $23,000.

We always recommend that drivers carry UIM coverage on their auto policies.  It is the only way to make sure you are covered even if you are injured by someone with inadequate insurance coverage.

We are happy to discuss this matter, or any other matter pertaining to your personal injury case free of charge.   Please contact us at www.bfrinjurylaw.com.