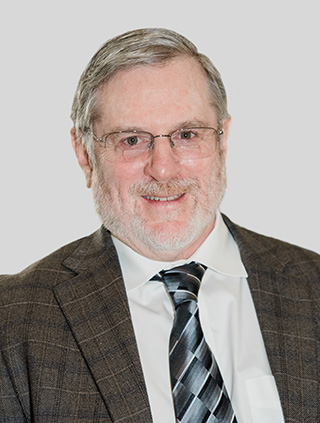 Mr. Becker was twice chosen by Washington Law and Politics as a Super Lawyer. Mr. Becker was twice voted “Best Attorney” of South Kitsap by the readers of the Port Orchard Independent. He is frequently chosen to mediate personal injury claims and was an inaugural member of the Kitsap County Superior Court’s Mediation Panel. He also served as a Federal Court 39.1 mediator and as a judge pro tempore in the local district and municipal courts for many years. He is frequently asked to mediate and arbitrate cases in Kitsap and Pierce counties. He has frequently served as a MAR arbitrator and as a swing arbitrator in Uninsured Motorist cases.

Mr. Becker’s bread and butter cases involve representing plaintiffs injured in car collisions, but he is also known for his work on behalf of the plaintiffs in Trask v. Kitsap County, a case on behalf of a disabled inmate in the Kitsap County Jail that resulted in a 4.7 million dollar settlement against Kitsap County, and Kim K. and Gabrielle H. v. Harper and Church of South Colby, that resulted in the complete forfeiture of church property in a case involving significant child sexual abuse by a local pastor. Most recently, Mr. Becker was invited and accepted by the Million Dollar Advocate Forum, an honor reserved for the most prestigious group of trial lawyers in the United States. Fewer than 1% of the lawyers in the United States are members.

When not otherwise working on legal matters Mr. Becker enjoys spending time with his family, travelling the globe, and writing books. You can learn more about Mr. Becker and his books at http://andybecker.life/spiritual-gardener/. 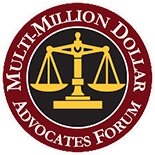 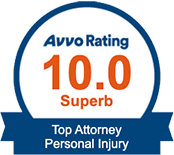 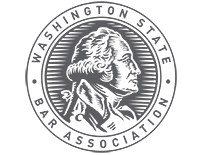 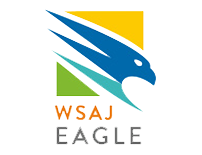 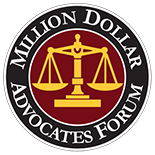