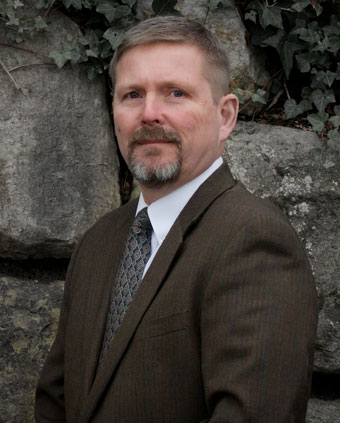 Chris joined Becker Franklin Rovang in 2016. He brings more than ten years of civil litigation experience to the firm. His work has included successfully defending individuals and businesses in a variety of civil matters. Admitted to practice in all Washington Courts and the United States District Court for the Western District of Washington, Chris has represented clients in Pierce, Thurston, Kitsap, King, Jefferson, Clallam, Mason, and Grays Harbor Counties.

Chris is a native of Washington and graduate of the University of Puget Sound, where he earned a bachelor’s degree in Economics in 1988. He completed the Air Force Reserve Officer Training Corps program at UPS as a scholarship student and was selected as a Distinguished Graduate upon completing the program. Chris entered active duty with the Air Force shortly after earning his degree. He served at a variety of duty stations until deciding to leave active duty and bring his family back home to Washington in 1998.

In his off-time, Chris is an avid photographer. He enjoys outdoor and sports photography. Over the years he has photographed in several national parks and countless sporting events (mostly his sons’ baseball games).

The majority of Chris’s litigation experience has come from defending liability claims. He has defended insurance companies and represented policy holders as approved counsel for USAA, Farmers Insurance Group, Geico and other insurers. He is now dedicating his practice to helping injured victims of other’s negligence receive fair compensation for their injuries.